Mulee Aage was the ‘Official Residence of the President of the Maldives’. The construction of Muliaa’ge, was initiated in the year 1914 and completed in 1919. It was commissioned by Sultan Muhammad Shamsuddeen III for his son and heir Prince Hassan Izzuddin. It was built on the style of bungalows in vogue during the colonial era in Ceylon and completed in preparation for the return of Prince Hassan Izzuddin to Male’ in 1920 after his education at the Royal College of Colombo. 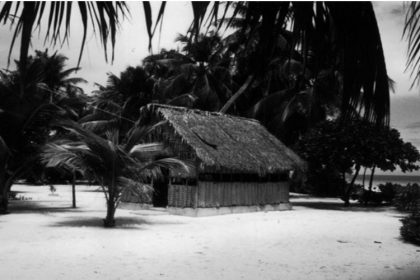 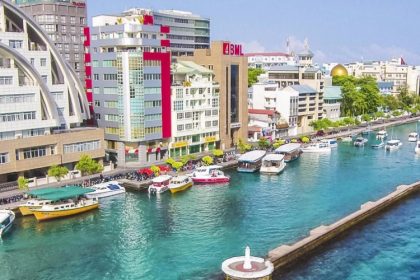